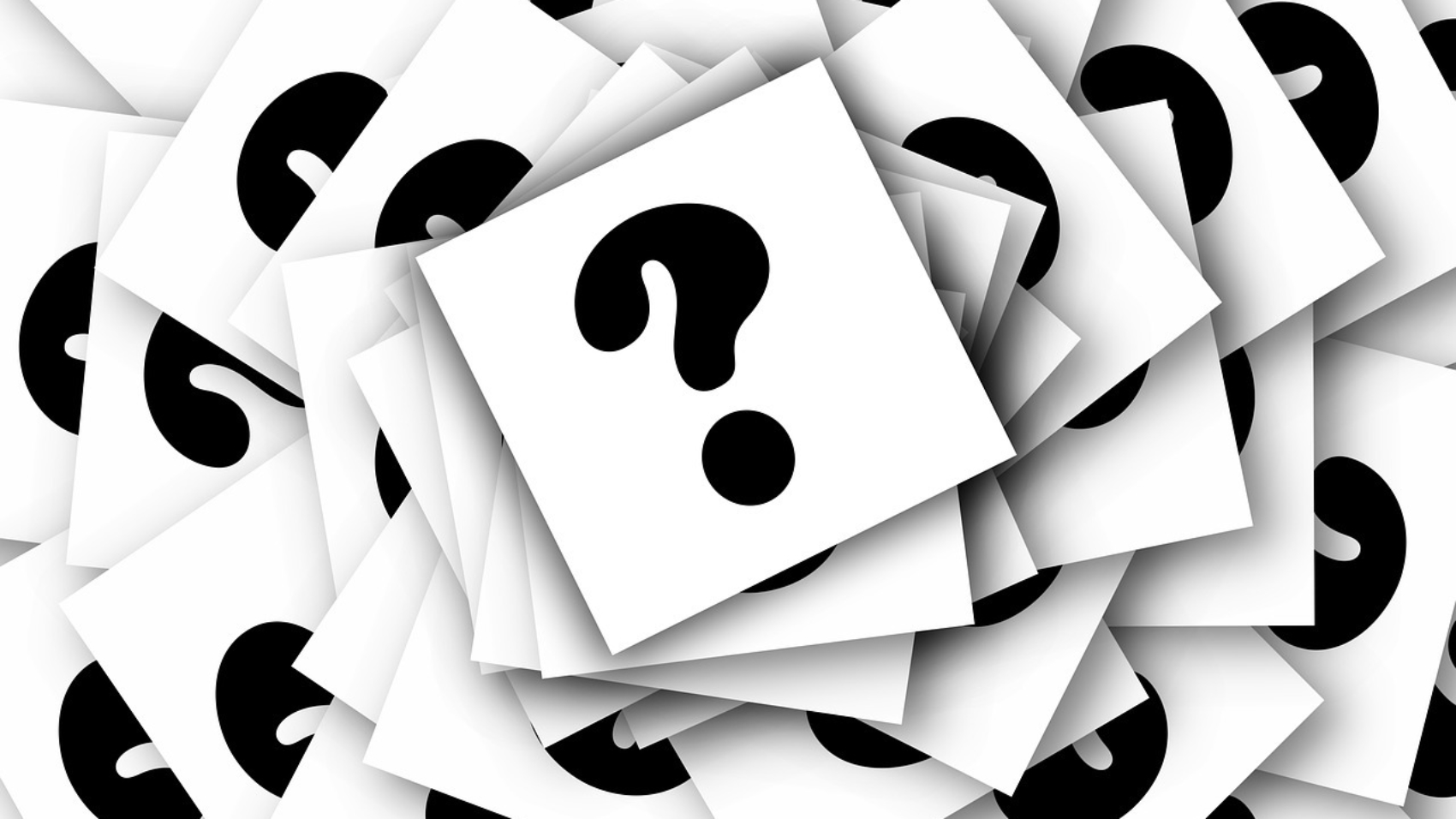 by Vicky Wells
with no comment
2014 Mega TripEuropeFranceItalyRantSpainTravel and Leisure

This is my rant from a year ago today (September 24, 2014) about how most Europeans seem to treat their countries like an ashtray and a urinal. We encountered this behavior mostly in France, Spain and Italy.

You’ll notice the lack of pictures with this post. Considering the subject matter, trust me, it wouldn’t be pretty.

We have found it very odd that most Europeans seem slim, fit and health-conscious, yet, on the other hand, a large majority of them smoke.

Not only do an inordinate number of Europeans seem to smoke, and a lot of them chain smoke, but they don’t seem to care about disposing of their cigarette butts properly. Just dropping them on the ground – or the beach – or the sidewalk – or in the street – seems to be the method of choice.

Do they not see that this makes the entire place look like a massive ashtray?

It seemed almost everywhere we went, in Spain, Italy or France, we couldn’t escape the huge number of cigarette butts – everywhere!

Thankfully, cigarette smoking is no longer allowed on buses in Europe. On this visit, we took several, long bus journeys and would not have been able to stand it if they had allowed smoking on the buses.

And don’t get in the way of a smoker when the bus stops for a break, they’re likely to run you over in their rush to get their next fix. They often exit the bus with a cigarette already in their mouth and a lighter in hand,  before they are even fully off the bus.

There didn’t seem to be any particular age group that was so hooked. Both young and old were held hostage to this filthy habit.

It’s not that there aren’t any smokers in North America. Of course there are, but it is really rare to see cigarette butts littering the streets, parks, beaches, etc. Europe, on the other hand, seems like one large ashtray.

When we stopped at a small beach restaurant to enjoy a couple of beers, the waiter was serving food while a lit cigarette dangled from his mouth. Amazing!

One of the exceptions we noted in Europe was Paris. It’s a beautifully clean city, but they work very hard to keep it that way.

The other thing that made us wonder about Europeans, in general, was their lack of outrage at public urination.

Many times during our travels we saw men (yes, it was always men – easier for them, I guess), urinating in public – either at the side of the road, next to a tree, in a public park, you name it, we saw it all. But, besides that, even when urinals are provided they are often built so that the occupants are visible to passersby – and that was even in Paris!

While we’re on the subject of public urination, let’s talk about the overabundance of pet poop. While we saw many people doing the “stoop and scoop” thing and cleaning up after their pets, they were the exception and not the rule.

While we were staying in Spain, we had to avoid way too much dog poop on our morning and evening walks. And dog poop deposited directly on the walking paths – right in the way!

I guess one person thought they were “cleaning up” by placing a paper towel over the pile of poop and then just walking away!

While I’m on a rant, maybe it’s time to mention the number of people that bring their pets, usually dogs, to restaurants.

Okay, maybe at an outdoor café it’s not too bad, but some of these people, with smaller dogs, would put them on their laps and even on the tables!

Are there no health codes for restaurants in Europe?