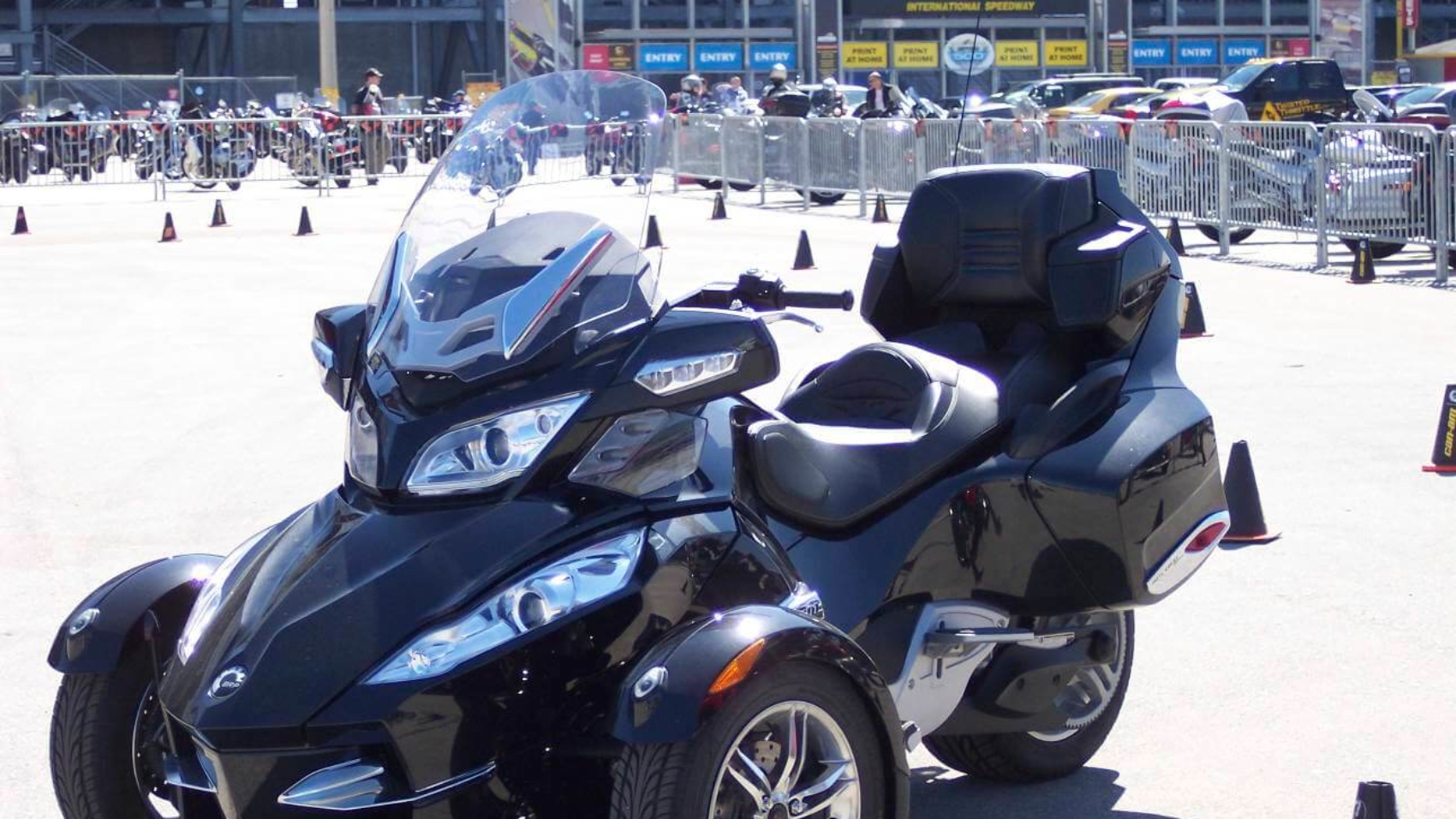 We had planned to spend a couple of days at the Universal Studios Theme Park during this trip to Orlando but the disappointment of yesterday’s visit to Disney Hollywood Studios has made us re-evaluate our itinerary.

It’s possible that we have seen and done so much that we are more difficult to impress than the average Disney visitor. The kids certainly seem to enjoy themselves and I’m sure we would have enjoy it more had we had the grandkids in tow.

However, we have decided not to spend more money on theme parks until they have caught up with current technology. Movies like Avatar have now set the bar so high that theme parks will have to be completely redesigned if they hope to wow their visitors.

So, for today, it’s off to the Apple Store at Florida Mall on South Orange Blossom Trail to see if we can get Geoff’s Time Capsule fixed. A thunderstorm sent a lightning charge into our local phone system, through our DSL modem and into the Time Capsule. I’m guessing it got fried and we should be thankful we didn’t lose the iMac as well.

As expected the Apple tech told us our only option is replacement as the warranty has expired. We are now the proud owners of a sleek, hi-tech, very expensive doorstop. Good job we picked up the new 1.5 terabyte drive at Costco on Wednesday.

The weather report for tomorrow is cold and thundershowers so we took the opportunity to sign up for a tour of the Wyndham Bonnet Creek Resort at the Magic Kingdom. We had to pay the clerk in the little booth a $20 deposit to make sure we show up but that is usual and we will get it back at the resort. Since we didn’t want anymore discounted attraction tickets, we opted for a $100 American Express Card as the bribe. Not much of a bribe for our time but we will get more information for our book.

Another of the little booths at the Florida Mall was demonstrating a tiny, hi-tech, TENS unit called the Mini Massager. If you have ever paid a visit to a chiropractor you may have been hooked up to a TENS machine. It uses a tiny electrical current to stimulate individual muscles. It can also be used to relieve headaches. Since Vicky gets migraines and Geoff has various aches and pains of arthritis, we stopped to get more info.

OK, the justification went something like this. If it works as advertised it’s well worth the money. We may never see it again as it is not a regular store item. We just made $100 by signing up for the timeshare pitch. This tiny unit that looks like an iPod Nano is $160 but felt like it did some good. We’ll keep you posted.

When we went to Costco on Wednesday, we drove past a motorcycle dealership that had some trikes out on display. We didn’t have an opportunity to stop then but the Florida Mall is just North of the Costco, so we had to go the same way to get there. We have decided that a trike will be our best option for our travels around Europe because of the stability it offers. Most of the trikes we have seen so far are third party conversions of Honda Goldwings and what we really want is something factory built.

The bikes on display at Central Florida PowerSports in Kissimmee are called the Spyder from BRP. Never heard of them, right? Actually, we discovered that BRP is part of can-am which is a division of Bombardier. These are the folks that invented the Ski-Doo and also build the Sea-Doo, Johnson, Evinrude, etc. They even build subway trains so they certainly have the engineering chops to build a motorcycle.

The Spyder comes in two models the RS sports model and the RT touring model.

Pablo Hofle and Brian Fitzpatrick of Central Florida PowerSports spent a lot of time with us demonstrating all the advanced features of this amazing machine. It looks like we have found exactly what we are looking for for our European adventure.

We also met one of the factory reps who is in Florida for Daytona Bike Week. Spyder has a booth at the Daytona Show and it will only be a few miles out of our way on the drive home so we may just check it out.