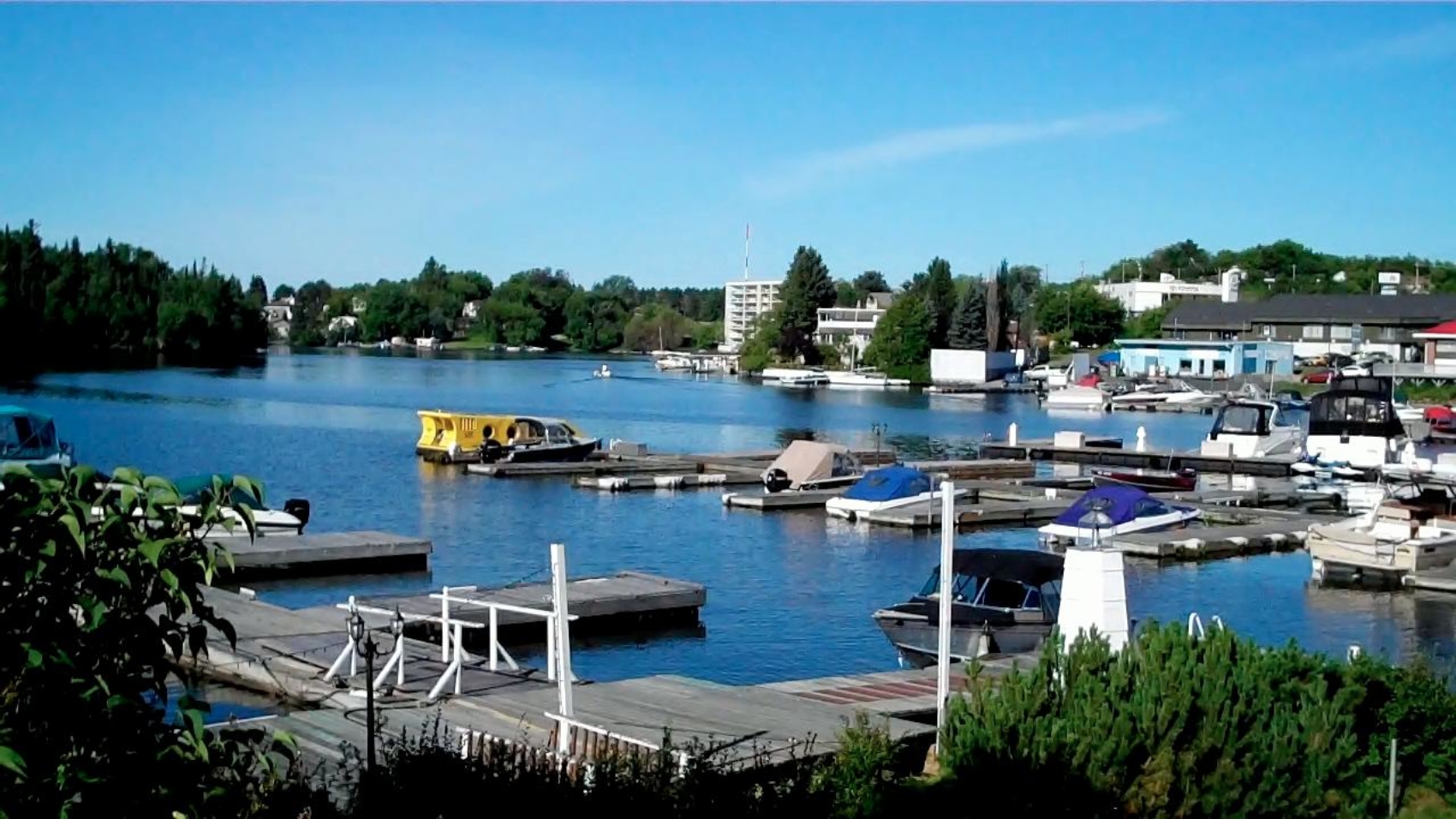 by Vicky Wells
with no comment
CanadaGeezers In GearManitobaOntarioSaskatchewanTravel and Leisure

Today was a very, very long drive. I want to be at my daughter’s for my birthday – tomorrow – and that means we have to get all the way from Regina, Saskatchewan to Schreiber, Ontario in short order.

And, driving through the prairies, I’m sorry, is just plain BORING! It makes it hard to stay awake. The locals say they can watch their dog run away for three days.

I was so glad when we finally got to Northern Ontario and there were hills and trees and lakes. The roads were more interesting with their twists and turns and made it more enjoyable and easier to stay awake.

Hotels in Canada vs Hotels in the US

Because we were making such a long drive, we thought it would be nice to spend the night in a hotel, rather than have to pitch the tent only to take it down early the next morning.

Well, it seems like that won’t happen in Canada. The CHEAPEST hotel we could find would have cost us more than $100 for the night. Way out of our budget.

In the US it is not unusual to be able to find a small, clean hotel or motel along the highway for about $30 or $40 a night.

And the $100/night room was at an Econolodge! We stayed in one in Florida that was less than $50 for the night.

Right on the lake is Anicinabe Park, run by the Town of Kenora, and it has RV and tent sites.

It was way more reasonable than any hotel room we could hope to get but at $25.43 for the night, it certainly wasn’t one of the cheapest places we had stayed. It did, however, include flush toilets and hot showers at no extra charge.

A lot of the places in town seemed to be closed. Yes, it was a Sunday, but this is the beginning of tourist season, so I found that a bit strange.

Boston Pizza was open, though, and this was our first time eating at one. We had a Meateor Pizza (that’s right – lots of meat!). It was very good and very filling.

After dinner we thought we spend some time browsing through the local Wal-Mart. Right after we got through the door we heard the announcement, “Greetings Wal-Mart shoppers. It is 8pm and Wal-Mart is now closed.” What?

So, it was back to the park to pitch the tent and get ready for bed. We’ve now got this pretty much down to a science, so the tent was up in less than half an hour.

We went for a little walk, headed back to our tent and watched a DVD on the computer before settling in for the night.