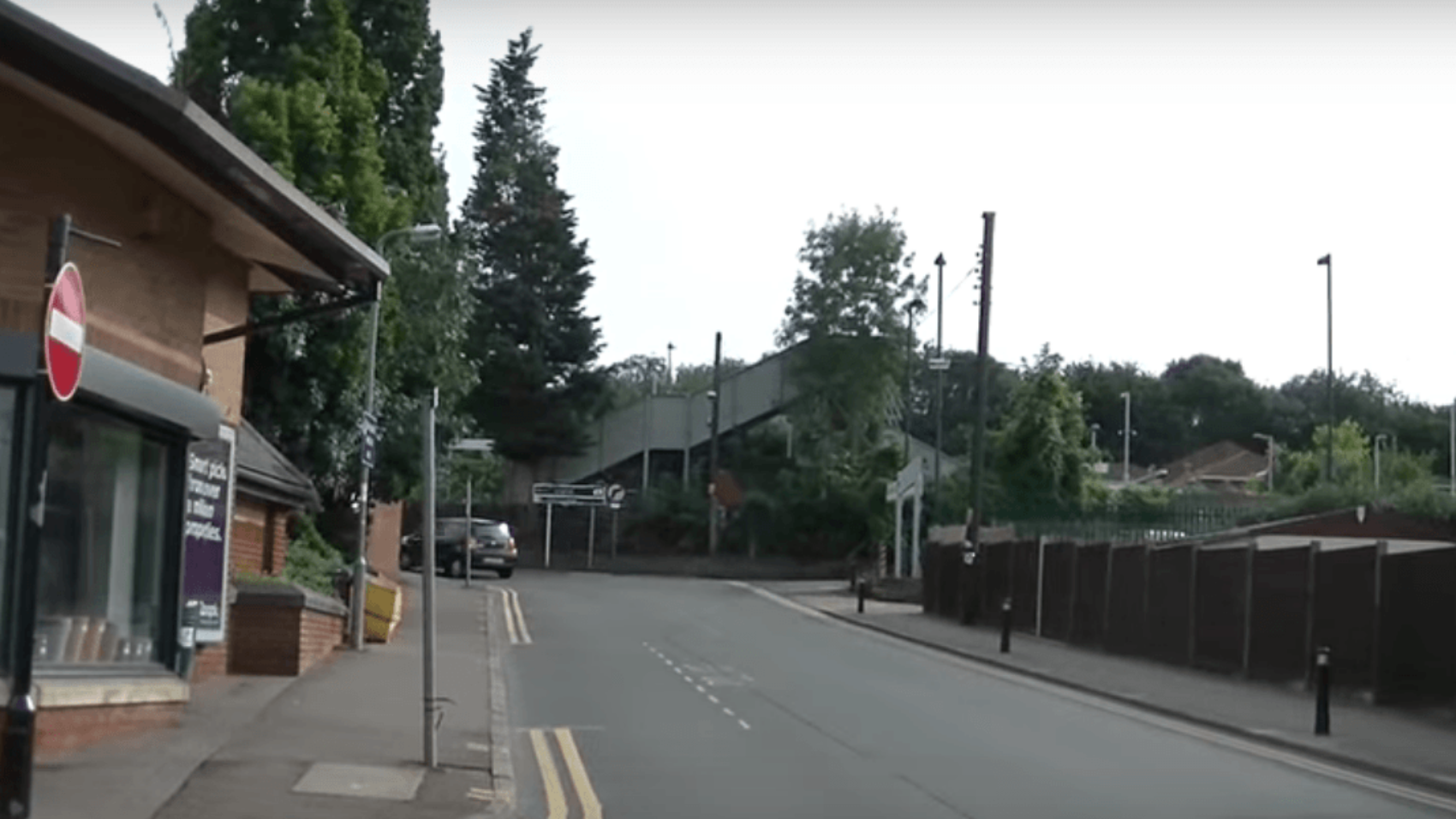 by Vicky Wells
with no comment
2014 Mega TripEuropeNaturistUnited Kingdom

Several Days In One

There will also be times, when we simply skip a few days if nothing in particular happened on those days.

Today was a day to just relax, reset our circadian rhythm and spend a little time in the sun.

Alas, I am subject to kidney stones from time to time. Most of them have happened when I haven’t had easy access to medical assistance. Actually, of the four kidney stones I’ve had up until today, I have only been near a hospital once.

Today was yet another time that medical assistance would not be nearby.

I have learned that there’s nothing much that can be done about a kidney stone. You just have to wait for it to pass. But the pain can be excruciating while it passes.

My doctor has given me some strong painkillers for just such an occasion but the trick is taking them early enough, as soon as the symptoms start and the initial symptoms do not include pain, just pressure and an odd, hard to explain, feeling.

However, with this one – being my fifth kidney stone – I was able to recognize the symptoms fairly early and immediately took the painkillers. In the past, I had always taken them too late and the pain would make me vomit, ejecting the painkillers before they had a chance to do any good.

Even with taking the painkillers early enough, it only helped ease the pain, it certainly didn’t mask it completely and I realized that I’d just have to tough it out, with the aid of the painkillers, until it passed.

This one, thankfully, passed fairly quickly – in about four hours or so.

Once the stone has passed, everything is fine again and it’s like nothing ever happened. And I was certainly grateful to reach that stage.

Sadly, it ruined our Saturday evening.

Walk Into Longfield for Groceries

The menu at the resort was limited and not very vegetarian-friendly, so we decided that we needed to get some supplies to be able to make some of our meals ourselves even in our wooden tent. So, Google Map in hand, we headed into Longfield to get some groceries.

What the Google Map didn’t show was just how narrow the roads actually were between the resort and the town. Even though we had experienced the narrow roads in the taxi, I guess it hadn’t registered that it would be difficult when translated into a walking excursion.

Our Google Map showed us the way to the Waitrose grocery store in Longfield. However, we had also seen how close it was to the train station when we first arrived, so we had some idea where we were headed.

Dodging cars by pushing ourselves into hedgerows became a bit of an art as we walked into town. But we made it, totally intact except for a few scratches, in about 40 minutes or so.

We looked around the immediate area and saw that, in addition to the Waitrose grocery store, there was a bakery, a Co-Op grocery store, a take-away fish & chip shop, a restaurant with an outdoor patio and a pub touting an “American” chef. Maybe an American chef was impressive to the local population but it made us want to avoid it. If we were going to go to a pub we wanted a British experience, not an American one.

We did our first shopping at Waitrose and headed back to the resort with several bags, not quite sure how, or where, we were going to stock everything. We did have a soft-sided cooler that we had brought with us and we were pretty sure we could get ice from the restaurant.

A Short Video About the Longfield Area

According to our carefully planned schedule for our UK adventure, today was the day that we were supposed to head into London for a walking tour and visits to Selfridges and Harrods.

The weather, however, had different plans. It was cold and rainy and, according to the weather report, it appeared that it planned to stay that way for the entire day.

We scrapped our plans for the day and just hunkered down at the resort. Fortunately, we had a couple of distractions to rely on – an internet connection and a hot tub.